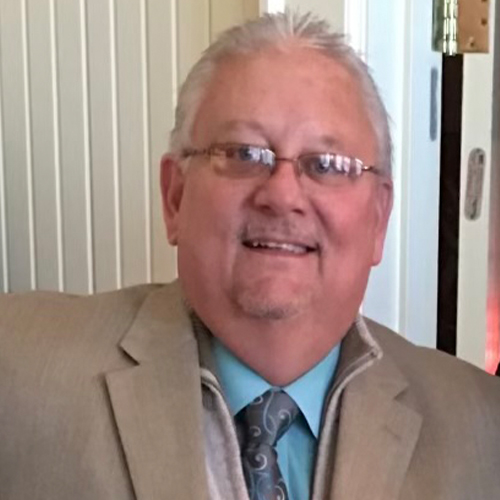 Brett Smith has worked in the field of education for over forty years in a variety of positions to include: State Superintendent of Schools for the Arkansas Division of Youth Services; Principal of the Alternative Learning Center for Watson Chapel School District in Pine Bluff; and Head Football Coach at Pulaski Academy where his teams were in four playoffs and won two district championships.

Mr. Smith attended Oral Roberts University in Tulsa, Oklahoma, where he received his Bachelor’s Degree in Science and Physical Education. He continued his education at Henderson University and earned a Master’s Degree and his Educational Specialist Degree in Educational Leadership.